Today Is Not That Day!

So...today is Tuesday. Which means it's Tell-the-Truth Tuesday. I always miss it, and I seem to come up with lists of truths on days that, um, aren't Tuesday. However, today is not that day! 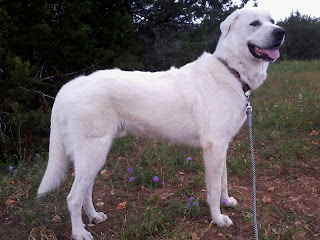