Well, I gotta say...this was a good week to release a book! Those Who Trespass is in some majorly awesome company, including the wonderful Justine Dell and her "warm, sexy, contemporary romance," Until Next Time! {And you know how much I love romance!}

If you don't know Justine and follow her blog, you should. She's got a good thing going over there, and she's a great friend to have in the blogosphere {she's also exceedingly gracious should you ever, um, *cough*, forget to post your post of her blog tour, which may or may not be what I happened to do to her last year...}

And...today she is graciously providing us with a short scene from her newest book, Until Next Time {which is, by the way, available on Amazon right now!}. I'll stop talking so you can read it and love it like I did. :)


He gave her a soft grin. “What would a woman like you have on your headstone?

A snicker escaped her. “The End?”

He leaned back, jaw agape. “That’s it? Seriously?”

“You got something better?”

“Here lies a man who got all he ever wanted.”

Piper’s breath caught at the sensual tone of his voice. “That…uh, seems fitting.”

He drew closer, sweeping her hair back from her cheek. “Life isn’t worth living unless you live it to the fullest.” His eyes held a spark of an unasked question. “What do you think, Piper?”

And Piper, God help her, had an undying need to close the few inches that separated them and kiss him. The sun had set completely, leaving them in low-lit gray mist.

His head dipped, coming dangerously close to hers. His lips were right there, twitching with amusement. Or maybe it was a challenge. “Well?”

I have a thing for banter and romantic tension...and there's a ton of it here! 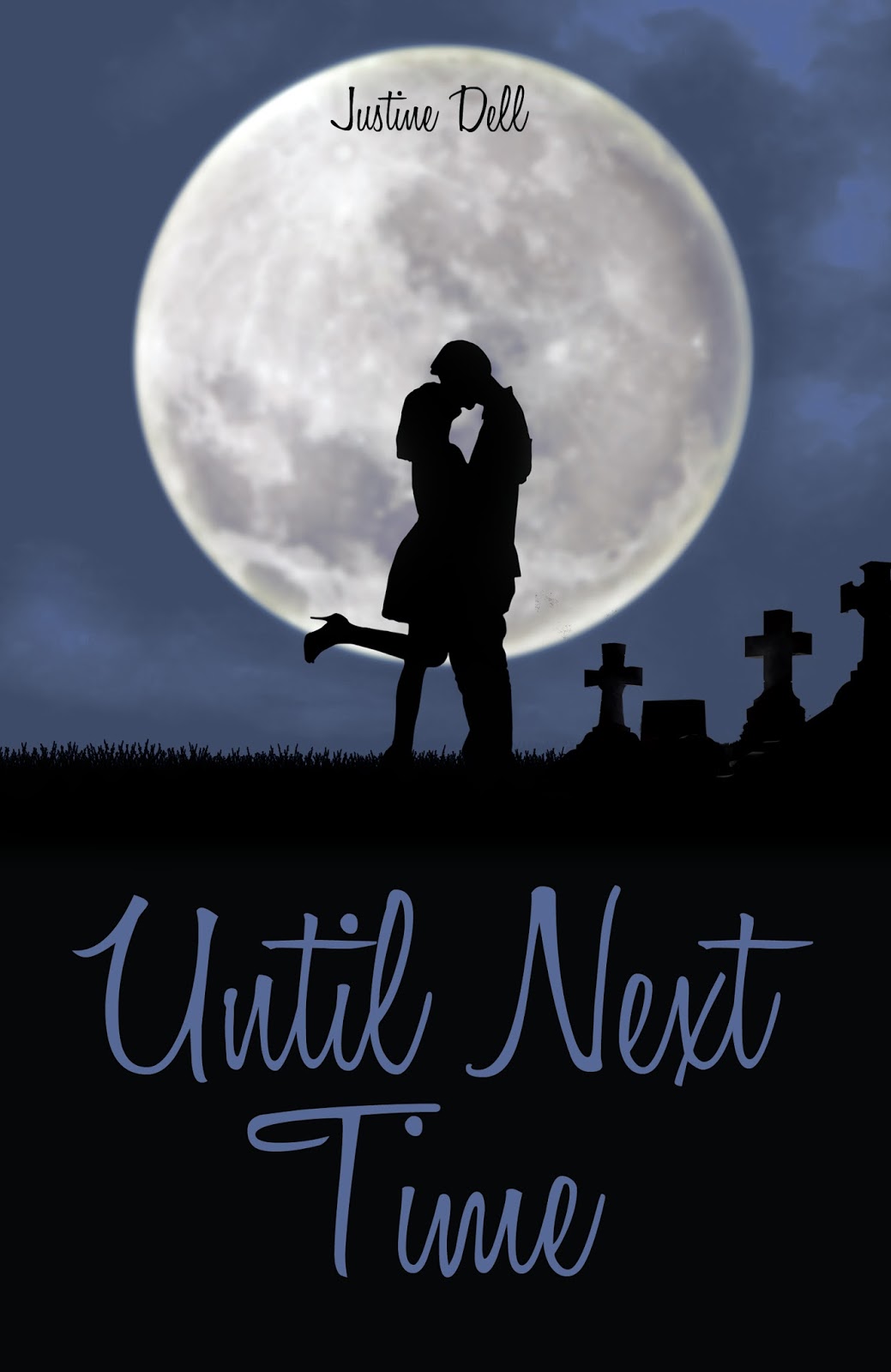 Piper Downing knows a thing or two about death. She’s spent her entire life working inside her family’s funeral home. Now thirty, Piper’s been running the place on her own for what feels like an eternity. Not that she minds. Losing her parents at a young age, watching her teenage boyfriend die before her eyes, and seeing every type of death and tragedy possible in her line of work did something to her psyche. Piper copes with her job—and the world—by putting every emotion in a box and burying it. She doesn’t get close to people, has no friends, and only has relationships with men for sexual satisfaction. She doesn’t love. Love is selfish.
Macy Quinn Oliver knows a thing or two about death, too. An injury caused him to be honorably discharged as a fighter pilot and now he works as grief counselor at the local VA hospital. He grew up in a family that understands the pain of death, yet embraces what it means. He was taught that death isn’t the end, it is simply… until next time. Even after losing his young bride to brain cancer, Quinn loves. Quinn lives. But because of his vow to his late wife, Quinn will never marry.When he meets Piper at his Grandmother’s wake, her chestnut hair and matching eyes stirs him in way that hasn’t happened for a long time. And Quinn has the same effect on Piper. Together they make the perfect pair; a girl who won’t love and a guy who won’t marry. But in order to get their happy ever after, Piper has to learn that love isn’t an end all, and Quinn must make a commitment he promised to never make again.


~Justine Dell~
I  Blog  I  Facebook  I  Twitter  I  Pinterest  I  Goodreads  I
Recaptured Dreams ~ All-American Girl ~ and now: Until Next Time
Posted by Melody at 6:00 AM